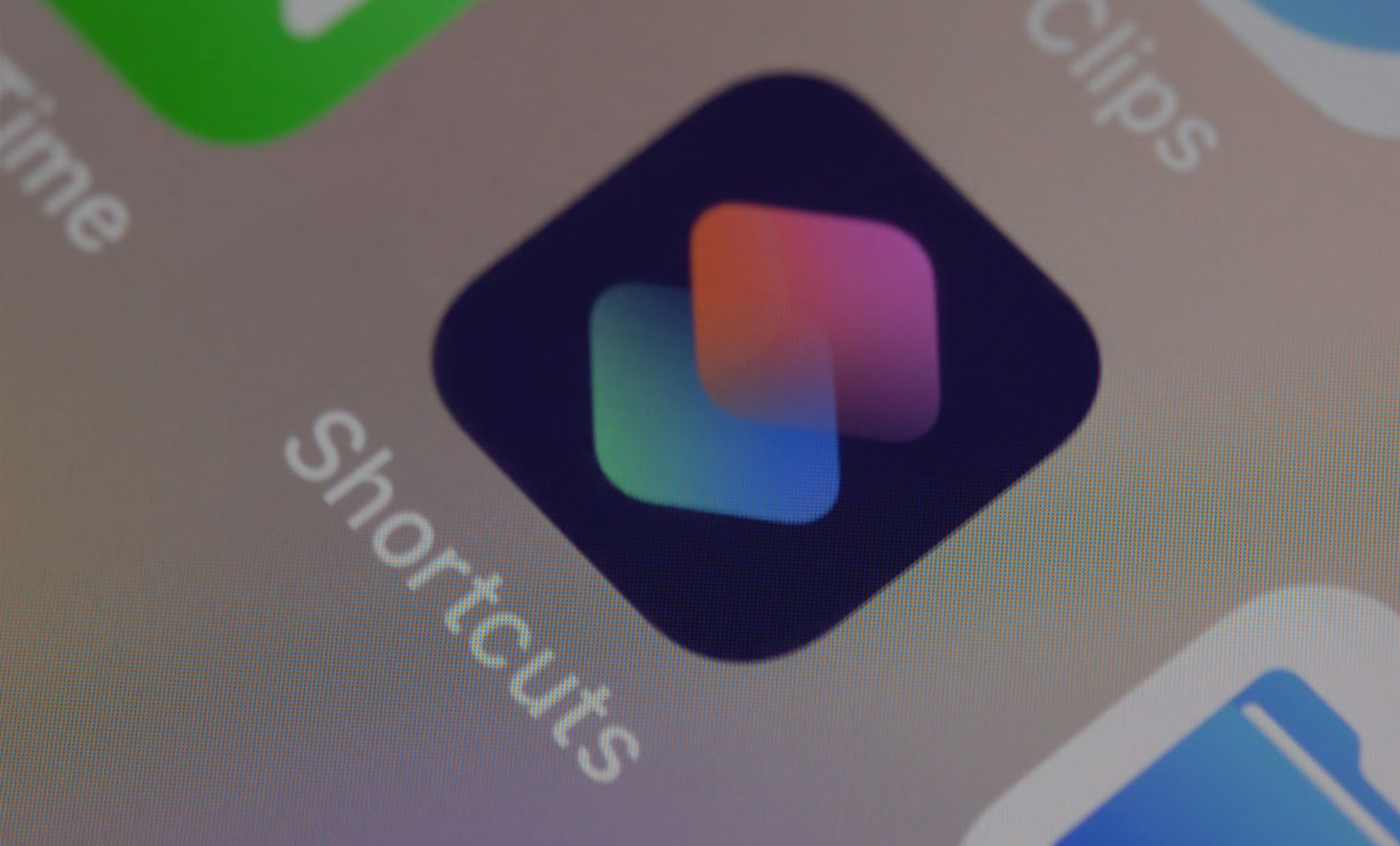 A report published on 13th September has revealed how a cybersecurity researcher accidentally broke Apple Shortcuts for millions of users. In March 2021, Frans Rosén, a bug bounty hunter from Detectify, began investigating the Apple CloudKit framework for issues. Millions noticed his discovery. Among other things, Rosén triggered a flaw in the framework that caused all Apple Shortcuts sharing links to break, temporarily disabling Shortcuts for millions of users worldwide. Rosén reported the issue to Apple immediately, who got straight to work on a fix. No customer data was affected in the find, and Apple rewarded Rosén with a bounty for his troubles.