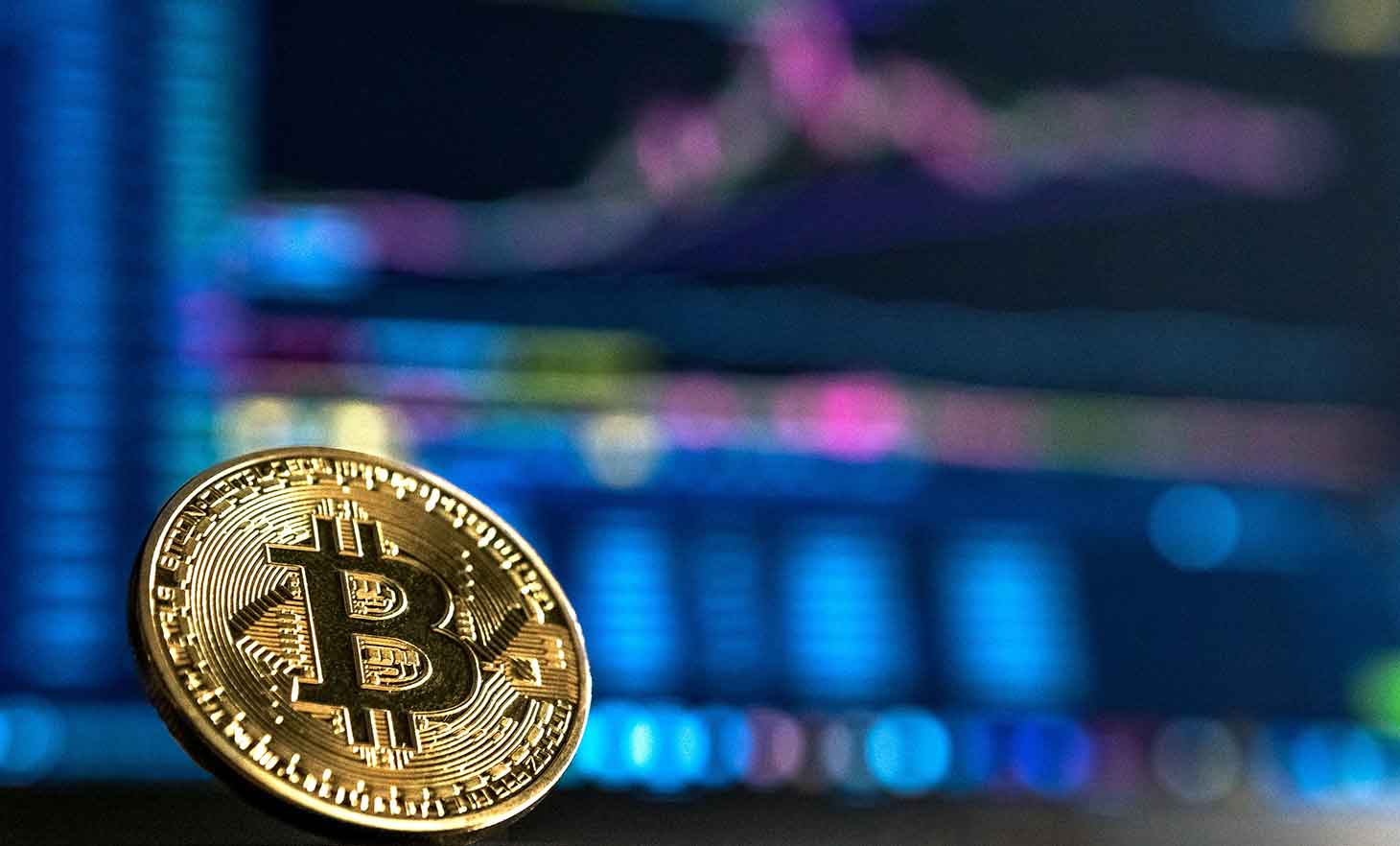 A Bitcoin owner has unintentionally “gone viral” after it was revealed that he had $220 million locked up in a Bitcoin wallet – and had forgotten his password.

Stefan Thomas had 7,002 bitcoins stored on a secure hard drive, and was using an IronKey device that allows owners 10 attempts to guess their passwords before encrypting the contents. At the time his story went viral, Mr Thomas has two more guesses left. His story is just one of many cases where Bitcoin fortunes are no longer accessible due to password or other errors.