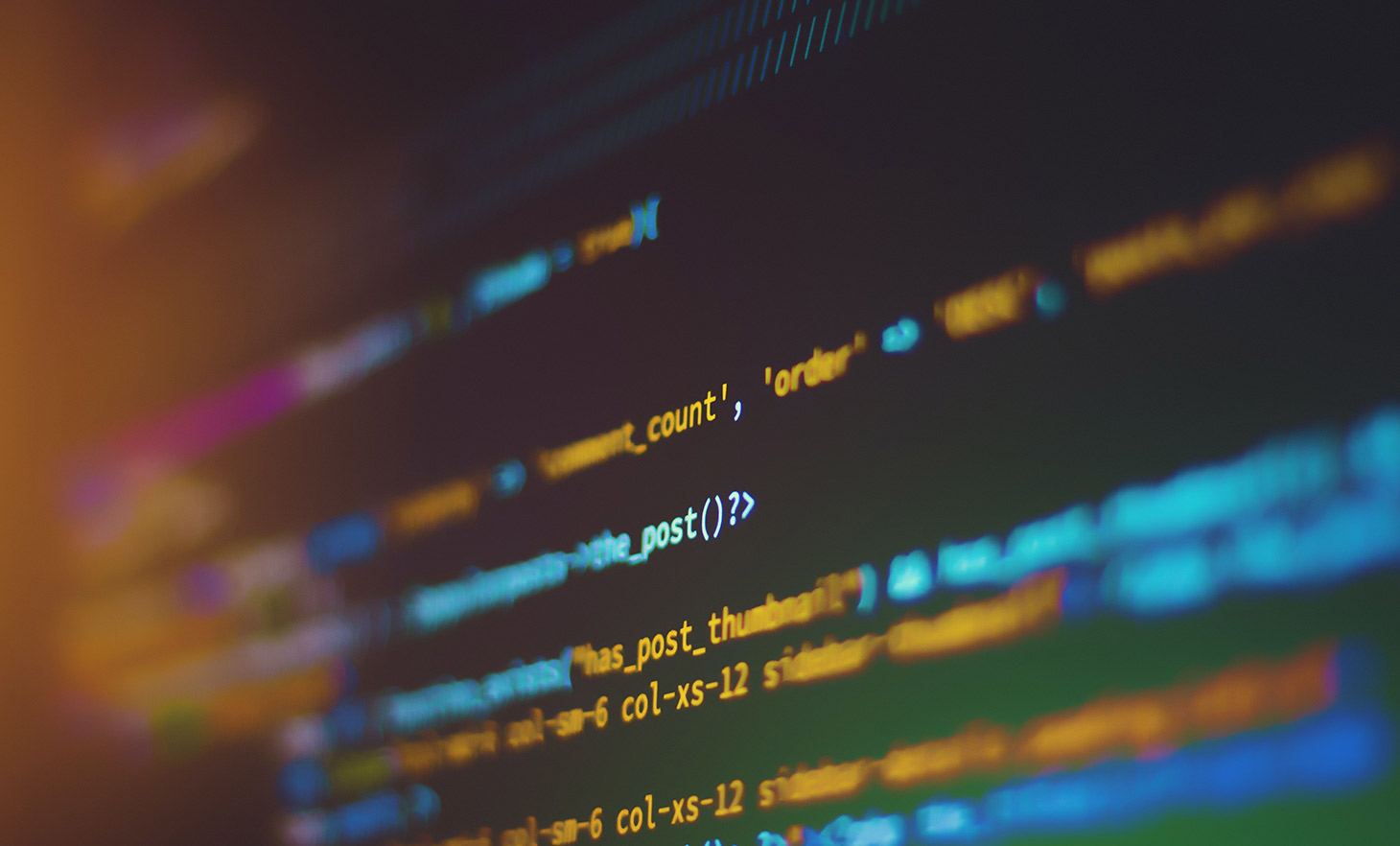 A single customer managed to bring down some of the world’s most visited websites on June 8th. Services such as Amazon, Reddit, Gov.uk and Twitch were knocked offline for just under one hour, according to Data Center Dynamics. Although a cyber attack was discussed online during the outage, it quickly became known that the fault lied with Fastly, a major content delivery network. After all services were resumed, Fastly announced that a previously unknown software bug had caused the outage, and that the bug was triggered by a single customer making a very specific account configuration change which caused errors in throughout the Fastly network.