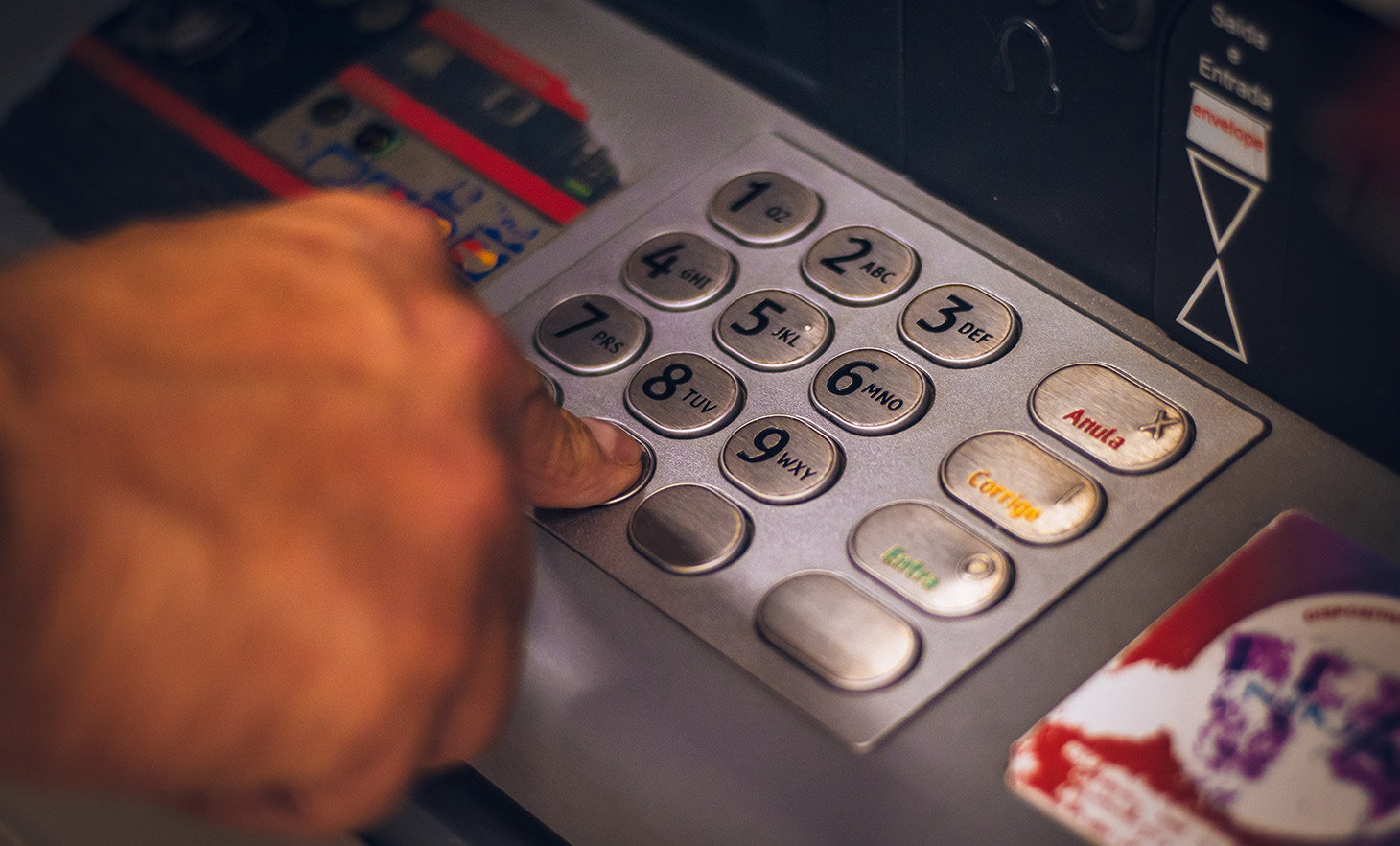 The World Bank and its associated partners have announced a Cybersecurity Multi-Donor Trust Fund. As part of its Digital Development Partnership umbrella programme, the fund will help low and medium-income countries to improve their services across finance, health, education and agriculture. Boutheina Guermazi, Director of the World Bank’s Digital Development Global Practice, said: “COVID-19 has highlighted the vital role digital technologies and applications play in a resilient development agenda.” 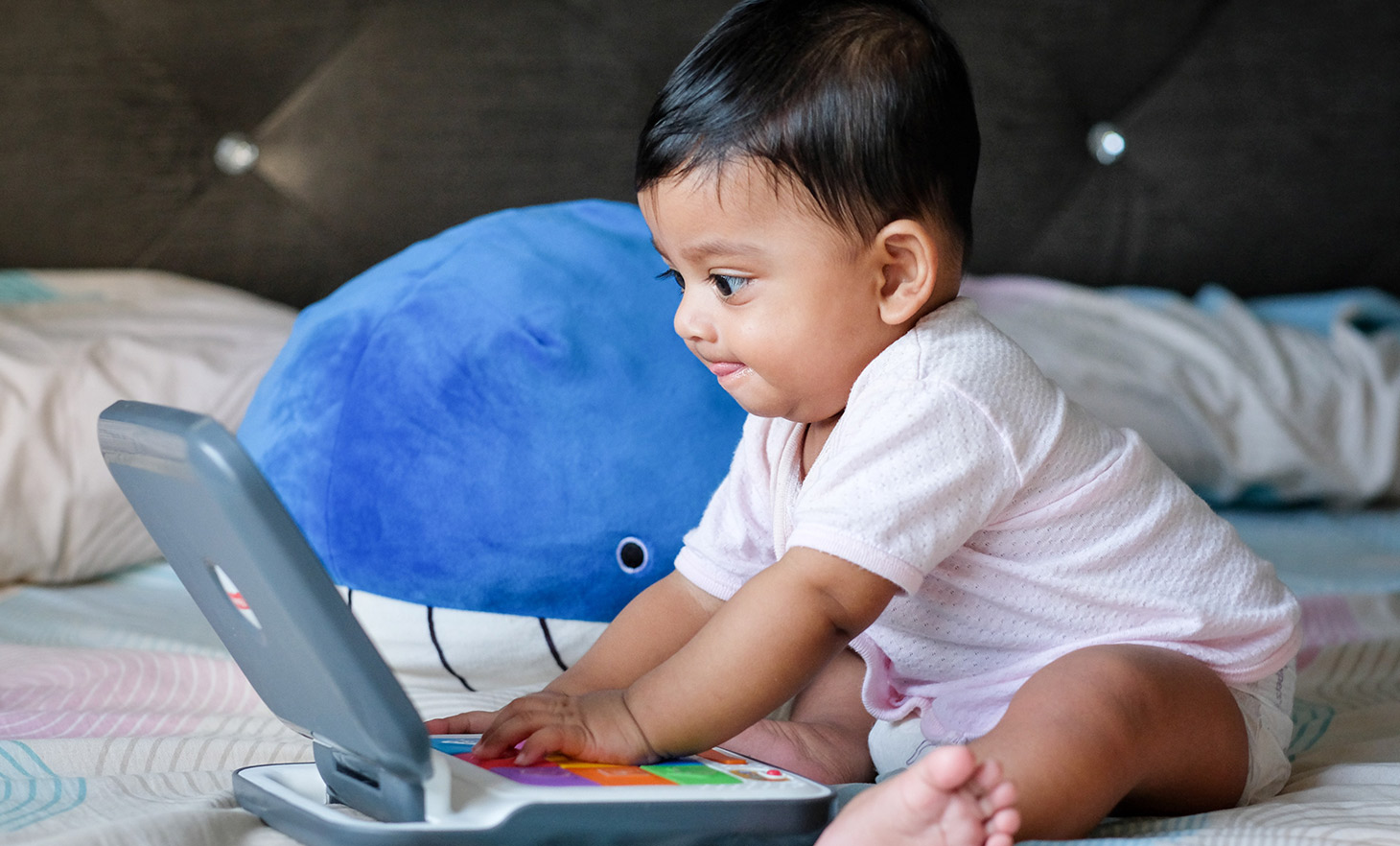 Hackers could access more than 83 million smart devices, including baby monitors, thanks to a critical vulnerability. The US Cybersecurity and Infrastructure Security Agency warned that hackers could listen to and watch live audio and video feeds. Evidence so far suggests the vulnerability affects both default and non-default passwords. The problem has been linked to a software protocol called Kalay, run by ThroughTek. The company advised consumers to update their software.

Light bulbs being used to spy on conversations 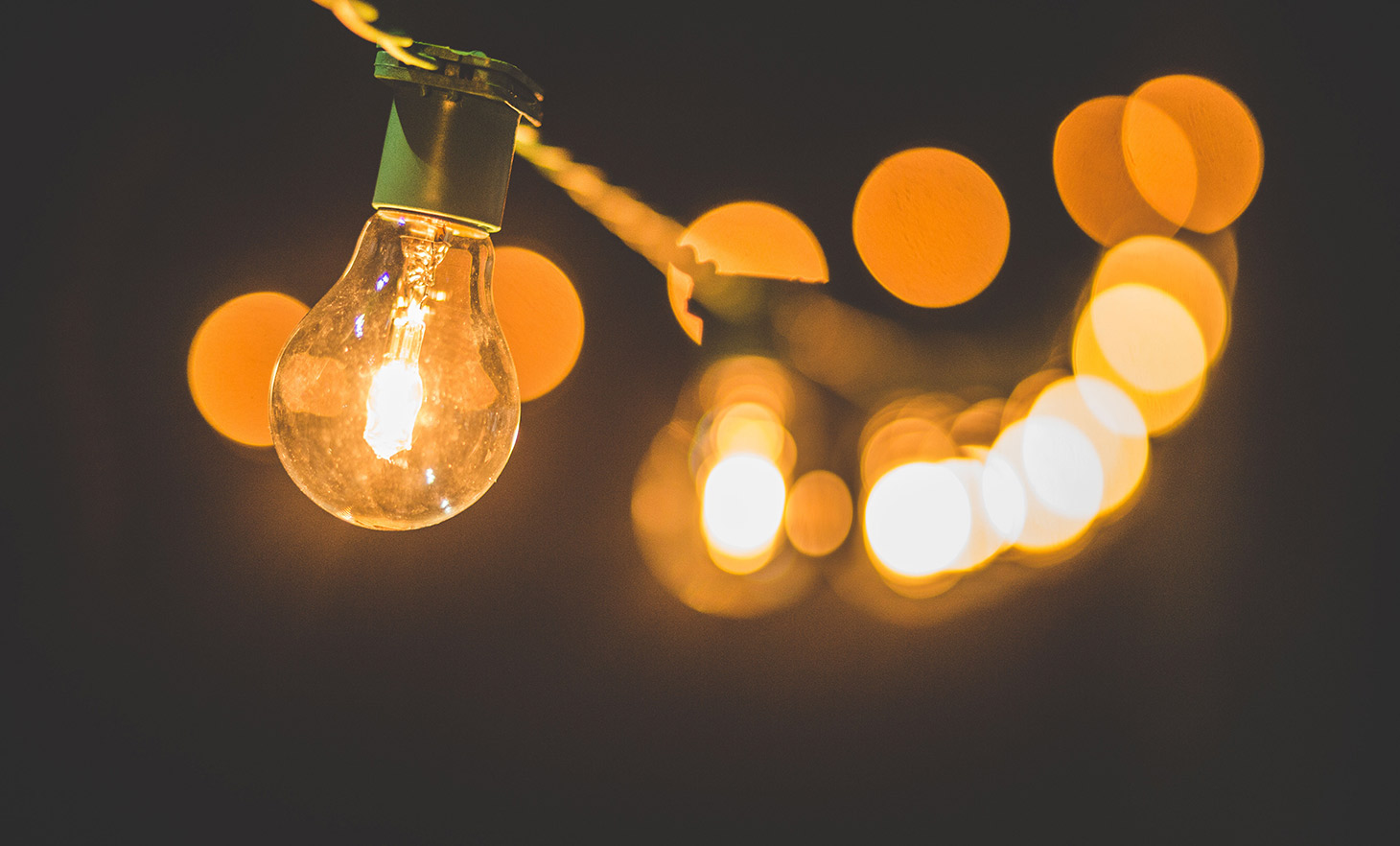 In a startling new cybersecurity development, LED bulbs are being used to tap into conversations up to 100 feet away. As a ‘passive attack’ method, this hack involves recovering sound by analysing ‘optical emanations’ from a device’s LED power indicator.  These minute variations are caused by voltage changes to speakers, indicating differences in sound. In hacker circles, the method is known as a ‘Glow-worm spy attack’.

Politicians advised not to “govern by Whatsapp”

Ministers and civil servants are being advised not to discuss political affairs via Whatsapp, as they could be at risk of hacker targeting. In a letter to Labour, the cabinet secretary Simon Case revealed that new guidance had now been published, calling into question the use of personal phones to discuss governmental matters. In particular, the discussion of Covid contracts was criticised. The letter was issued in May and recommended security techniques such as using two-factor authentication – though this is nowhere near as strong as a decentralised password system. 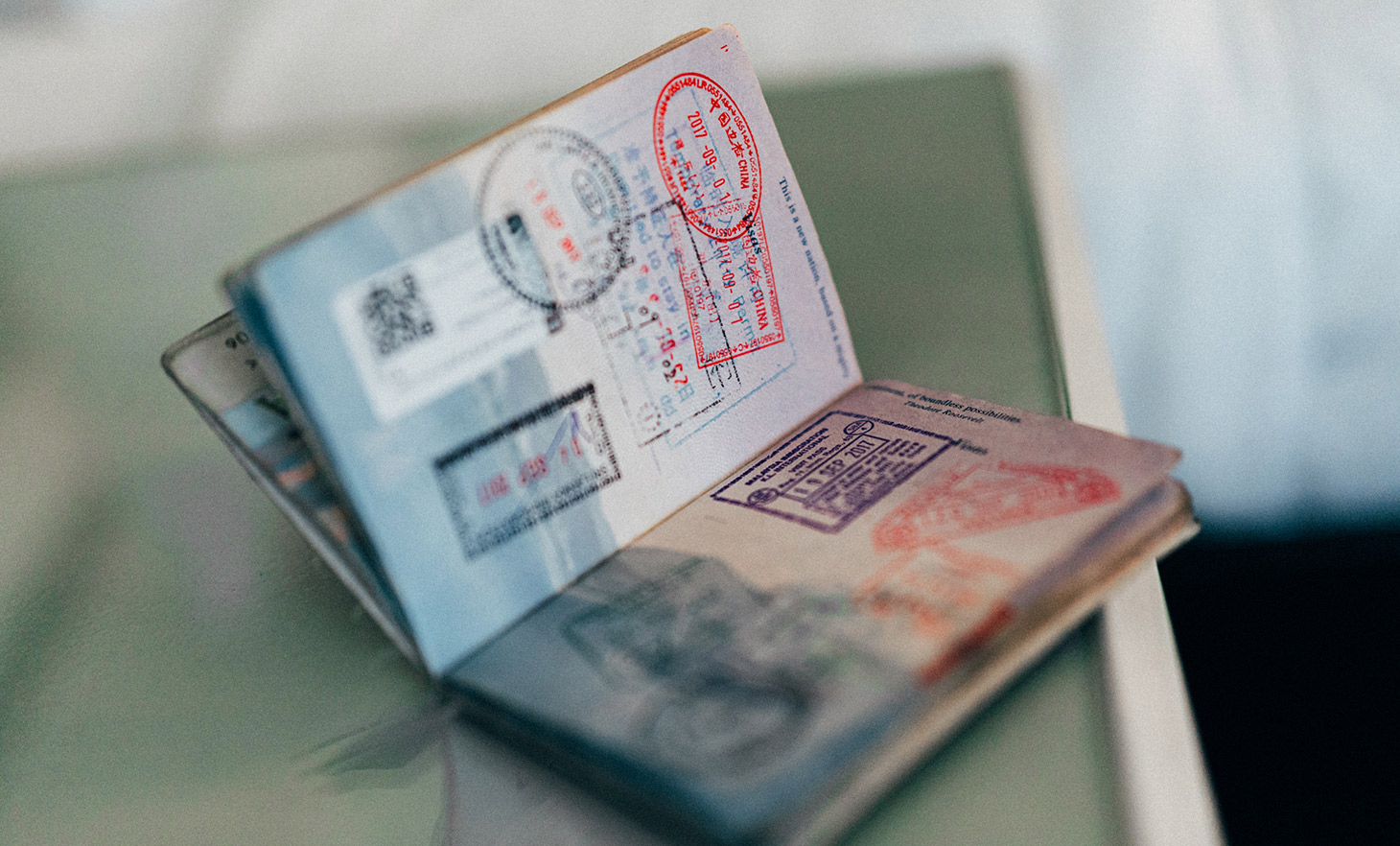 Experts suggest we need to embrace the concept of a ‘digital identity’ to support the development of fintech and other modern innovations. With tools such as zero knowledge, verifiable credentials and strong authentication, we can now each establish our own digital identity. But some say that enforcing it, for example, using a passport or driving licence to verify the opening of a social media account, is a breach of privacy. Likewise, it does not account for representatives, fan accounts or parody accounts.